The Women's National Basketball Association (WNBA) is a professional basketball league in the United States. It is currently composed of twelve teams. The league was founded on April 24, 1996, as the women's counterpart to the National Basketball Association (NBA), and league play started in 1997. The regular season is played from May to September with the All Star game being played midway through the season in July and the WNBA Finals at the end of September until the beginning of October. Five WNBA teams have direct NBA counterparts and play in the same arena: the Indiana Fever, Los Angeles Sparks, Minnesota Lynx, Phoenix Mercury, and Washington Mystics. The Atlanta Dream, Chicago Sky, Connecticut Sun, Dallas Wings, Las Vegas Aces, New York Liberty, and Seattle Storm do not share an arena with a direct NBA counterpart, although four of the seven (the Dream, the Sky, the Wings, and the Liberty) share a market with an NBA counterpart, and the Storm shared an arena and market with an NBA team at the time of its founding. The Dream, the Sky, the Sun, the Wings, the Aces, the Sparks, and the Storm are all independently owned. 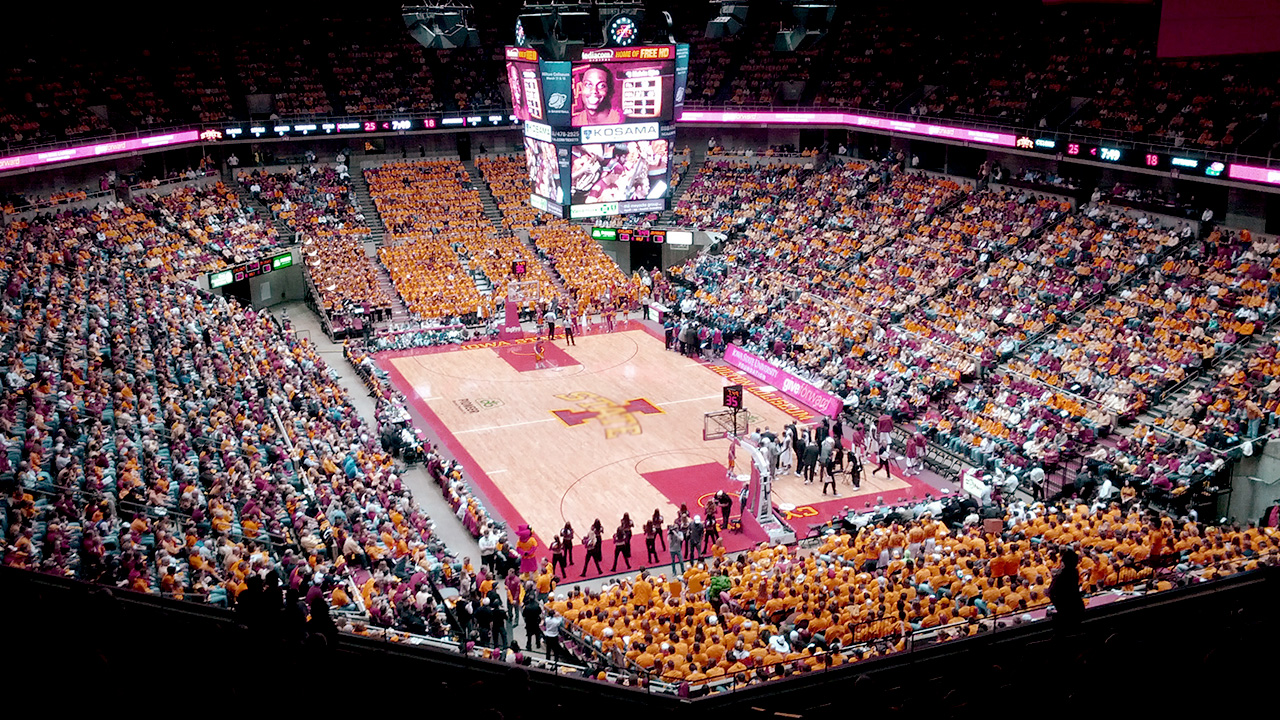